In my garden, the Chard is beginning to grow to seed; what better opportunity to try out this recipe then. 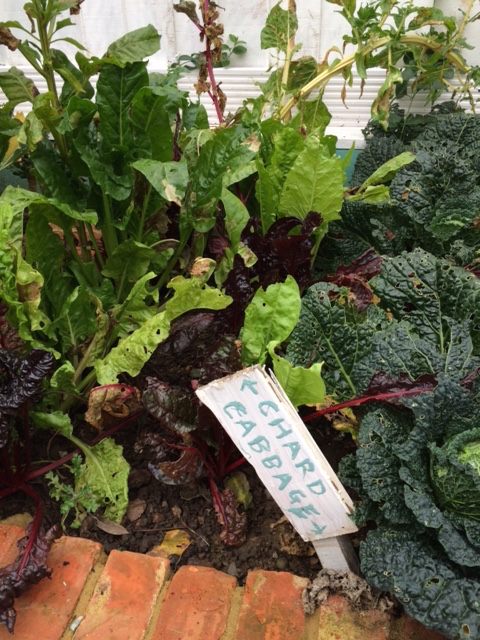 This was originally a French recipe, but evidence of it in England around the time of Henry IV is plentiful. Although literally meaning Cress Puree, this dish is actually a lot more delicious than the name might suggest. You can have this dish two ways: the ‘fast days’ version, or the ‘feast days’ version.

In Medieval England the restrictions for calendared fast days were quite extensive. Initially (in the early church) fast days had only one meal, taken toward evening, but from the the 9th Century on this gradually moved forward and by around the time of this dish (14th Century) the lone meal was at midday, even in monasteries. An evening “collation” was added, which at first was just a drink but from the 13th Century included some light foodstuffs. In the later Medieval period

In the 14th Century most ‘fasters’ followed Pope Gregory the Great’s advice on fasting: He wrote to Augustine (residing in Canterbury) that: “We abstain from flesh meat, and from all things that come from flesh, as milk, cheese, and eggs.” This version of the fast, codified in the Corpus Juris, was the standard of the Roman Catholic Church throughout most of the Middle Ages. By the fifteenth century, however, milk, butter and cheese were generally allowed.

Fast days were not, however, just in Lent and Advent. There were also ‘fast’ days each week: Wednesdays, Fridays and Saturdays. However, pious folk needed not to have feared so much; fish were allowed. In her excellent book, Fast and Feast: Food in Medieval Society, Bridget Henisch, explains the reasoning behind this:

Fish, providentially, had escaped God’s curse on the earth by living in the water. Water itself was an element of special sanctity, washing away the sins of the world in Noah’s Flood, and the sins of the individual in baptism. Its creatures might be said to share something of its virtues. Once the choice had been justified, the rest was easy.

To Make Stewed Cress. Take your garden cress and boil it (var: parboil it), along with a handful of chard, then chop it up fine, sauté it in oil and then put it to boil if you so wish. On non-fasting days (it may be cooked) either in meat broth, or in butter, or with cheese added, or just plain without putting anything in it, should you like it that way. It should be salted to taste, and the garden cress should be well culled. It is good against gallstones. 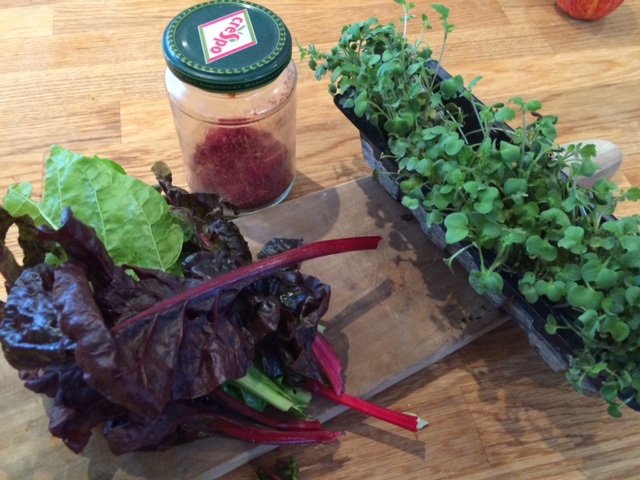 One handful of fresh-picked cress

A pinch of saffron

1 tbs grated cheese (cheddar is fine and although first recorded in 1500, it almost certainly was made earlier. Grana cheeses are also fine)

A pinch of salt

A slice of white bread, toasted and buttered. 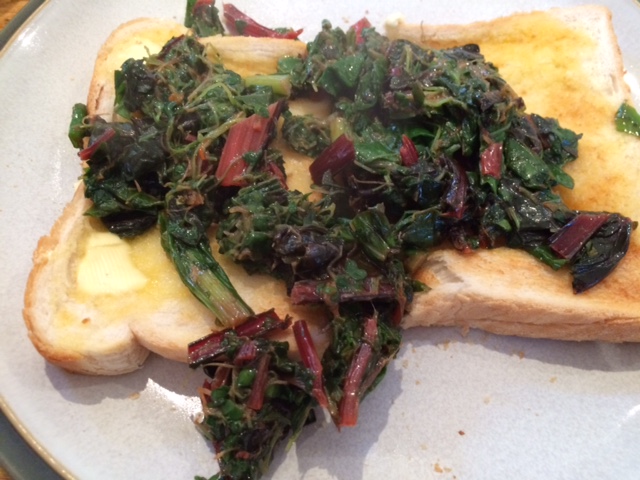 Actually really quite nice. You know those days when you are in a ‘mushrooms on toast’ mood? This could just replace them. I would eat this again.

Hot off the Press

Working for a fairer corner of south-east Kent

Top Up To Teach